Reflections After the Movie Theater Shooting in Aurora, Colorado

Jumping into the gun culture as a complete novice is like jumping into the deep end of the pool without knowing how to swim. Massive debates have taken place over the history of guns in America, over the proper interpretation of the Second Amendment to the US Constitution, and over the proper way to regulate guns (cf. Clayton Cramer’s Armed America: The Remarkable Story of How and Why Guns Became as American as Apple Pie, Saul Cornell’s Whose Right to Bear Arms Did the Second Amendment Protect?, and the NRA vs. Brady Campaign).

My disposition as a social scientist is to try to gather as much high quality data as possible and to try to understand an issue as thoroughly as possible before speaking about it – especially in public. So, when 43-year old former nursing student One L. Goh (a male) assassinated seven and wounded three in a shooting spree at Oikos University in Oakland on April 2, 2012, I said I needed to know more before I commented. When the story of 28-year-old George Zimmerman’s February 26, 2012 shooting of 17-year-old Trayvon Martin in Sanford, Florida broke in mid-March, I said I needed to think about it more before I commented. And on and on. 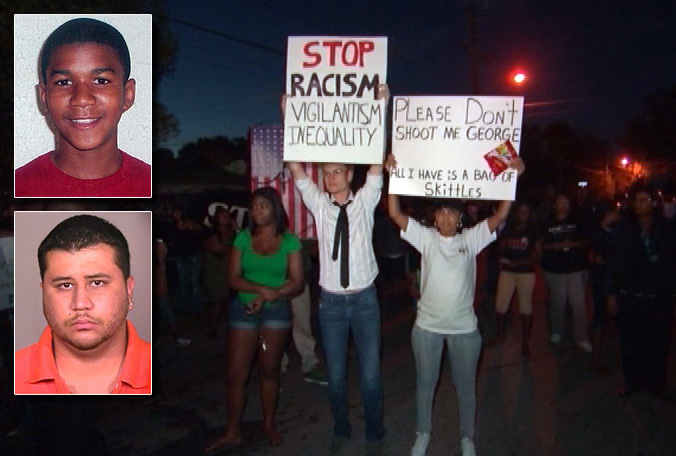 The attack in an Aurora, Colorado movie theater in the early hours of July 20th by 24-year-old James Holmes, which killed at least 12 and injured 58 others, has made me re-think this position a bit. I feel like I need to start “thinking out loud” more. I need to allow myself to publicly puzzle through situations a bit more, even before I fully understand them, while at the same time respecting my professional training by beginning with empirical data. 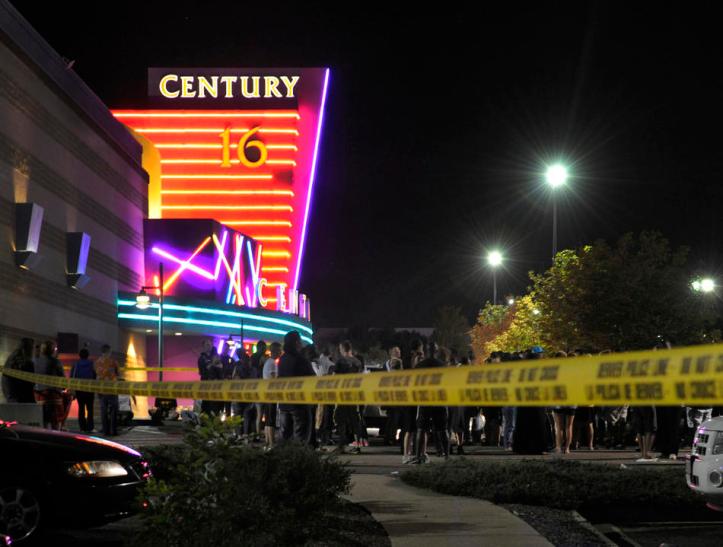 So, I have been scanning my Twitter feed (@gunculture2pt0) to see who is bringing forward data about guns and gun use in America. One interesting tweet came from The (London) Guardian’s Datablog (blog subtitle: Facts are sacred).

The blog used data from the Small Arms Survey from 2007, which provides data on civilian gun ownership rates for 178 countries around the world.  The story reads, in part:

The key facts are:

My initial thought: because murder rates are related to many social, economic, and political factors – and not just the number of people who have guns – I am more interested in how the firearm murder rate in the United States compares to countries that have a similar level of development (like England and European countries) than how it compares to developing countries like Honduras, El Salvador, and Jamaica.

Even thinking about firearm murders in America, the equation seems to be GUNS + POVERTY = MURDER BY GUNS. Although mass murders like at Columbine, Virginia Tech, Fort Hood, and Aurora involve people who clearly are not suffering from economic poverty, I would venture to guess that there is a strong correlation between poverty and murder by firearm in general (indeed, a correlation between poverty and murder by any means in general). This would be true whether we look within a country, or compare between countries. I am sure someone has done some research on this, and I am after the sources so let me know if you kinow of some.

In terms of the Guardian Datablog, there is also an interesting interactive map provided, as well as a link to the data used for anyone who wants to investigate further for herself.