I don’t always read New York Times articles even on topics of interest to me because they are frequently so biased, but a colleague forwarded me a link to a follow-up story about the woman — now identified as 46-year old Tatiana Duva-Rodriguez — who shot at a fleeing shoplifter’s car at a suburban Detroit Home Depot. 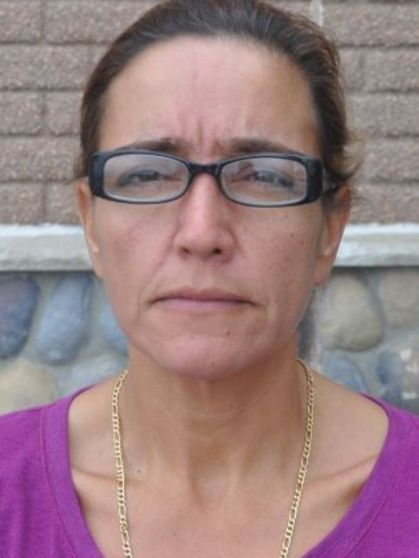 In this story, I was pleased to find the Times reporter reaching out to people in the self-defense firearms community who could offer some insider perspective on the event. I was very surprised to see Concealed Nation quoted:

“You do not draw your firearm and fire at a fleeing suspect that is of no threat to yourself or others,” Concealed Nation, a group that advocates the legal carrying of concealed weapons, said in a statement it posted online. It added that “your job as a witness is to gather as much information as you can about the suspect, the vehicle and anything else that could help police.”

And they even got to the person who is in many ways the face of concealed carry in Detroit, Rick Ector:

Under most circumstances, officers are allowed to use deadly force only if there is imminent danger of death or great bodily harm to themselves or someone else. A licensed concealed weapon holder is held to a similar standard, said Rick Ector, a firearms trainer at Rick’s Firearm Academy of Detroit.

“This is an aberration,” he said. “Don’t get me wrong. In metro Detroit, there is a lot of crime and there have been numerous cases in which people used firearms lawfully to defend themselves. But this is just a case in which someone who was trained didn’t follow the law.”

I don’t know the extent to which she was “trained.” If she only took the mandatory class to get her concealed carry permit, many people would not consider that training. This might be taken as an argument for more mandatory training to get concealed carry permits, but even those who are highly trained can make mistakes. I guess the question is whether more training equals fewer mistakes in general.

At the same time, we do well to recall that permitted gun carriers in general don’t make many mistakes in the first place. Whatever you think of him generally, John Lott is 100% accurate in this case, as quoted in the story:

John Lott, an economist, author and prominent advocate of concealed carry, said millions of people have concealed carry permits, yet incidents like these “are incredibly rare.”

Rare, to be sure. But are they becoming less rare as shall-issue concealed carry becomes institutionalized and gun carry promoted? Time will tell, but this is the concern raised by another (not surprising) voice in the Times story:

But John Feinblatt, president of Everytown for Gun Safety, the gun control group backed by Michael R. Bloomberg, said the shootings should be viewed in light of the campaigns to pass “stand your ground” laws — which he said had led directly to shootings — and statutes making it easier to carry a firearm.

“The subliminal message is that people should take the law into their own hands,” Mr. Feinblatt said. “You essentially are promoting a culture of vigilantism.”

Although “stand your ground” laws as written are not “shoot first and ask questions later” laws as some critics charge, how people in their everyday lives understand the law can differ greatly from what the laws actually say. So vigilance in curtailing any sign of a culture of vigilantism is important.