We are PROBABLY safe, but not CERTAINLY safe

It is disgusting but not shocking to hear about terrorist attacks in Paris last night. 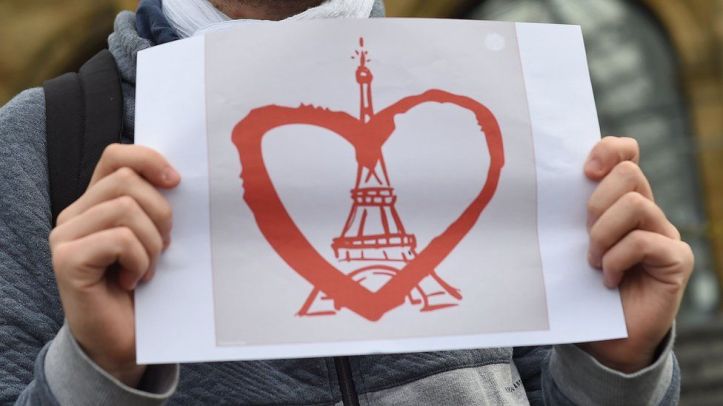 Although it was good to know that no member of our university community had been harmed, I was surprised to read that the university also believed that none were “in danger” and that they “are safe.”

The very fact of the terrorist attack that created the need for the communication suggests that no one in Paris, no one in France, no one anywhere is safe and out of danger.

At the same time, as people ratchet up concern on social media and the 24 hour news cycle kicks into high gear, I remind myself of the work of Steven Pinker showing that we live in the most peaceable time in human history.

So, we are probably safe, but not certainly safe. 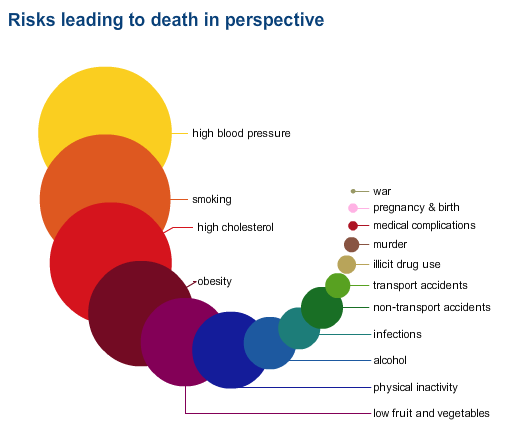 The infographic above is for the UK, but the risk factors for death are very similar in the United States. In the end, I’m afraid that in so many ways we are our own worst enemies.