The final stop on my very brief tour of Gun Valley — after the Springfield Armory National Historic Site and the Smith & Wesson Gallery of Firearms History — was an area of Hartford, Connecticut called “Coltsville,” named after Samuel Colt and the company and community he established there.

For a description of the place that is much better than I could ever give, check out this entry on the web site Atlas Obscura. 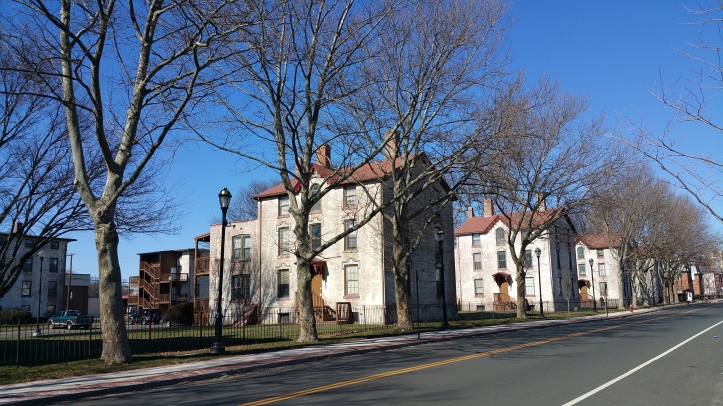 In addition to the old factory and housing structures, which are being redeveloped commercially as the “Colt Gateway” and as a National Park Service historic site, there is a city park on 100+ acres of land donated by Elizabeth Colt. The land runs from the former Colt Mansion Armsmear (“meadow of arms”) to the Connecticut River. A memorial to Col. Samuel Colt was dedicated in 1905 by Mrs. Colt with the following inscription:

“On the grounds which his taste beautified by the home that he loved this memorial stands to speak of his genius, his enterprise and his success and of his great and loyal heart.” 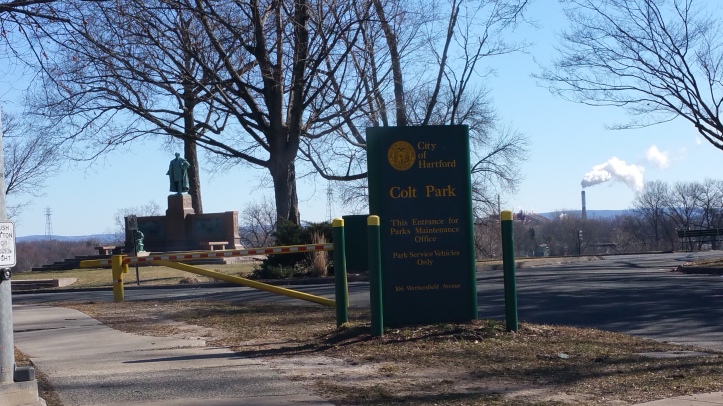 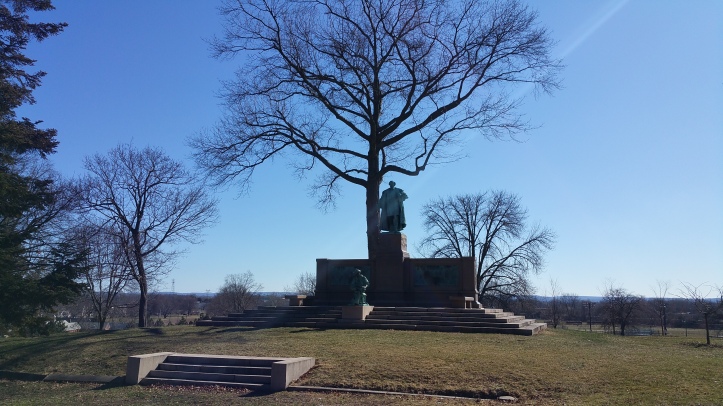 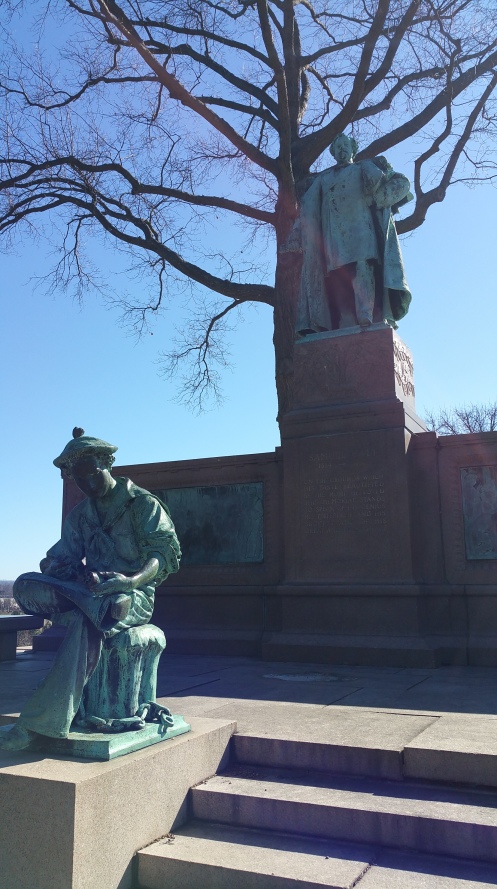 The timing of my visit to Coltsville was auspicious because while I was in Amherst for my conference news started leaking that there had been layoffs at the modern incarnation of the historic firearms company, Colt’s Manufacturing Company LLC of West Hartford. As many times as Colt has faltered in the past half-century, there’s no reason to think that some version of the company won’t survive this most recent round of downsizing now that the greatest gun salesman in history has moved on. But whatever remains will be just a shadow of what the company used to be in the firearms industry and the City of Hartford.