A Final Reflection from Gunsite on Being Pro-Gun vs. Pro-Truth

With Gunsite in my rear view mirror, I have alot of observations to process. And I was reminded today that I still have to process observations of Tom and Lynn Givens’s Rangemaster Instructor Development Course from Memorial Day weekend.

And I have made or am trying to make arrangements to observe Rob Pincus, Gabe Suarez, Mike Seeklander, Massad Ayoob, John Farnam, the USCCA, and NRA Carry Guard this year (not to mention the many others that have been suggested to me beyond these). 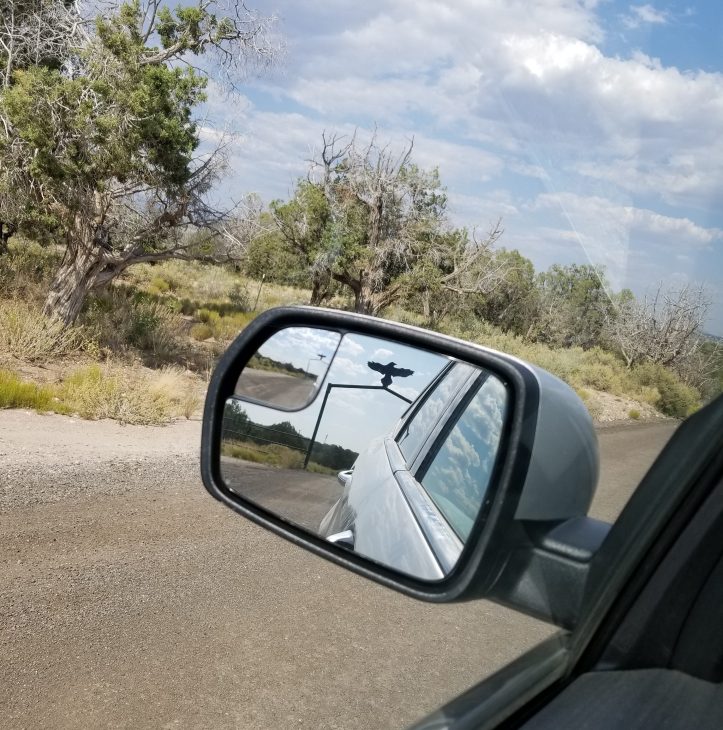 Given this busy-ness, what quick takeaway can I offer from my week observing Gunsite Academy’s 250 Defensive Pistol course?

I think it is this: There are truths about guns in America that get too little attention from the media, and even less from academics. And I found some of those truths at Gunsite this week.

At the outset of any observation of gun owners, including at Gunsite this week, I always introduce myself by saying, “I am a professor, but please don’t hold that against me.” It is a good ice breaker and always gets a good laugh, but I also know those gun owners have good reason to hold being a professor against me.

Sociologists, for example, have rarely sought to understand gun owners on their own terms, a fact I point out in a recently published article on “The Sociology of U.S. Gun Culture.”

When I announced the publication of my article, and when I talked to Gunsite attendees about my work, so many people said something along the lines of: “It is nice to have some work being done from the pro-gun side.”

But here’s the thing: I don’t see my work as “pro-gun.” As a social scientist, I am PRO-TRUTH. What I write about guns is based on my search for truth, not a political position on guns.

And so maybe, just maybe, what people mean when they say “work being done from the pro-gun side” is work that takes them seriously, that treats them with respect, that tries to understand their behavior, rather than laughing at, lamenting, or detesting it. In other words, work that tells the truths of their realities.

These truths should include understanding the realities of people who own or shoot guns for fun or work or competition or personal protection — perfectly lawful and perfectly respectable endeavors. These are the people I met at Gunsite. These 29 people who shot more than 30,000 rounds over five days and didn’t kill anyone. Didn’t even injure anyone. And the 7 instructors who helped make that possible.

These truths should include understanding a place where marksmanship, gunhandling, and mindset are prized. And why shouldn’t they be?

These truths should include understanding a 97 year old woman who welcomes you into her home for iced tea, lemonade, and brownies, and talks about the history of the land, the home, and the pistol school she and her husband built on it.

If trying to understand these kinds of truths makes me pro-gun, so be it. But in my mind and motivation I will always think of myself as pro-truth, first and foremost.