As noted yesterday, two of my three goals for 2018 are to shoot more and to shoot better.

While I will continue to spend a good deal of time traveling around the country to meet and observe national-level gun trainers, Karl Rehn constantly reminds me that most gun trainers are local, and the small percentage of gun owners who actually train do so locally.

So I am going to get more active shooting locally under the watchful eye of a local trainer.

As I do so, I will take the advice of Dusty Salomon, author of Building Shooters and Mentoring Shooters. Salomon advised me (or any learner) to “pick a ‘system’ and platform (weapon) then methodically and progressively go about learning that system and developing mastery of it.” And to do so not by binging on day or weekend long classes but by engaging in “much shorter training sessions spread over longer time periods.”

(H/T to Rob Morse for originally mentioning Salomon’s work to me; listen to Paul Carlson’s Safety Solutions Academy podcast with Salomon for more.) 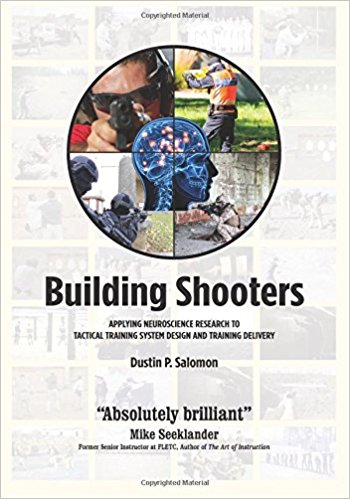 My platform will be Glocks, models 17 and 43. My “system” is to be determined. There is a trainer I like in NC, but he lives 90 minutes away, which may be too far to travel on any kind of regular basis.

I will track my progress using drills taken from the list of “minimum competency drills” suggested by Karl Rehn and John Daub on the Handgun World Podcast recently and those being demonstrated by Chris Baker and John Johnston as part of Lucky Gunner’s “Start Shooting Better” series. These will include:

I have never shot it, but I have heard a lot about Dot Torture. It is interesting to note that it is tenth on the Rehn/Daub list but first on the Lucky Gunner list. John Correia of Active Self Protection also considers it a basic skill test that he uses in every class. I will probably shoot it from 3 yards early in my sessions because I am so interested in the drill. At full extension, the muzzle of the gun will only be about 6 feet from the target. How hard could it be? Hahaha. 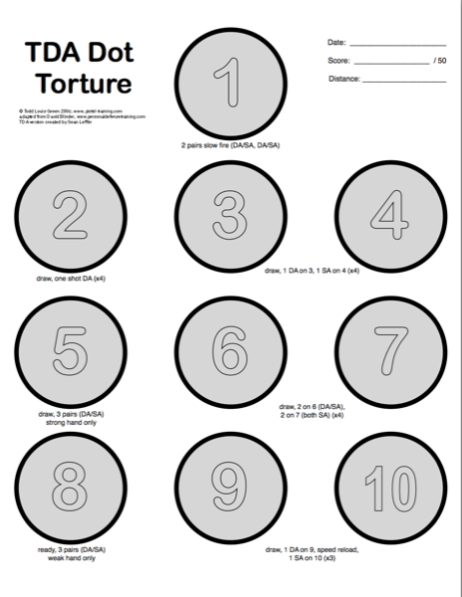 I do want to shoot all the drills with both the Glock 17 and Glock 43, and both open carry and from concealment.

When circumstances require me to shoot indoors, I will avail myself of The Tactical Professor Claude Werner’s Indoor Range Practice Sessions, available for purchase/download from his website for $9.95.

I will also practice dry firing at home and work with the air of a NextLevel Training SIRT Pistol, which is on its way to my house as I type this. 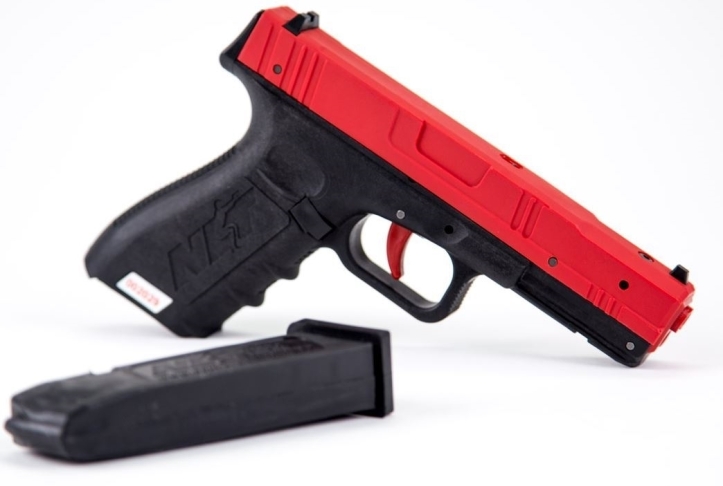 I will post about my progress throughout 2018, so stay tuned.