I was skeptical when Paul Carlson of Safety Solutions Academy invited me to attend a shoothouse course he was putting together for members of the gun media at Alliance Police Training. In addition to not exactly being a member of the gun media, the focus of my work is specifically on civilian armed self-defense as the core of Gun Culture 2.0, not police or military training. Although it could be amusing to kit up and play G.I. Joe for a day at a Tactical Fantasy Camp, I don’t really have time or money(*) for edu-train-ment.

But I have long been a fan of Carlson’s podcast and met him for the first time at the 2018 Rangemaster Tactical Conference, so I took his invitation seriously and decided the only way I would be able to write intelligently about edu-train-ment would be to experience it firsthand for myself.

So I squeezed some time from my personal life(**), loaded up the Korean Kadillac, and made the 900 mile round trip from North Carolina to Ohio last weekend for a 3 day, 36 hour Handgun and Carbine Shoothouse course. And I am so glad I did.

As I will discuss in a series of forthcoming posts, I now have a much better understanding of the nature and purpose of shoothouse courses and their applicability to private citizens who own and carry defensive firearms. 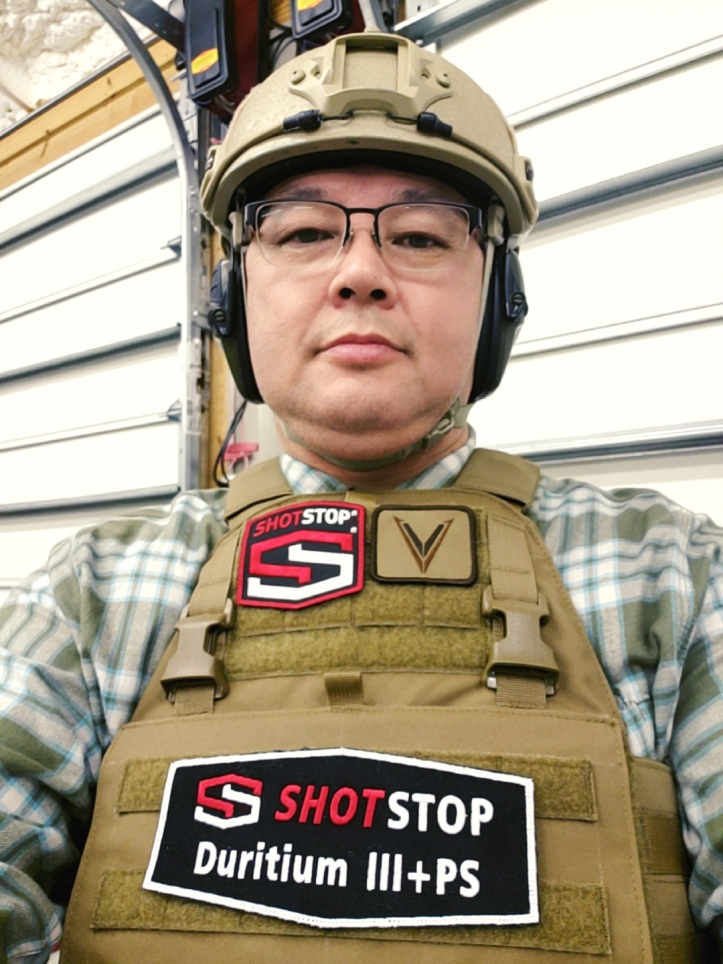 One of the things that makes shoothouse courses look ridiculous for private citizens is the ballistic helmets and body armor. To the outsider (as I was until last Friday), this makes it look like the participant thinks they a member of Special Forces kicking in doors in Kandahar or part of a S.W.A.T. team doing no-knock drug raids in heroin country. But as Tamara Keel (who also attended the course) observes, “Ignore the safety apparel; the plates and helmet in the shoot house are as necessary as eyes and ears on the square range.” 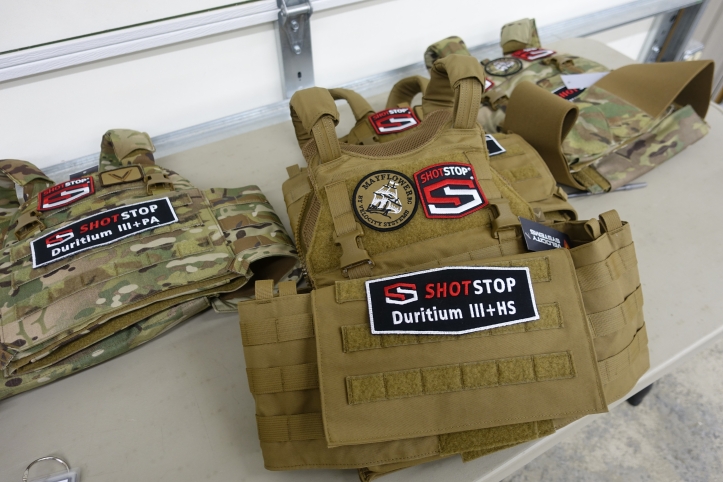 Indeed, in good gun training, safety is always priority one. Every day of the three day course we had a four part safety brief: basic gun safety, close quarters battle (CQB) safety, shoothouse safety, and medical. Still, shooting live rifle ammunition in close proximity to one another, and scanning and moving with the rifle in hand, brings in the real possibility of a negligent shooting.

Which is why the instructors also wore helmets and body armor. And why anyone who went on the catwalk to observe did, too. I am sure the videographer who was there didn’t think he was “tacticool” because he was wearing a ballistic helmet and vest while shooting video. 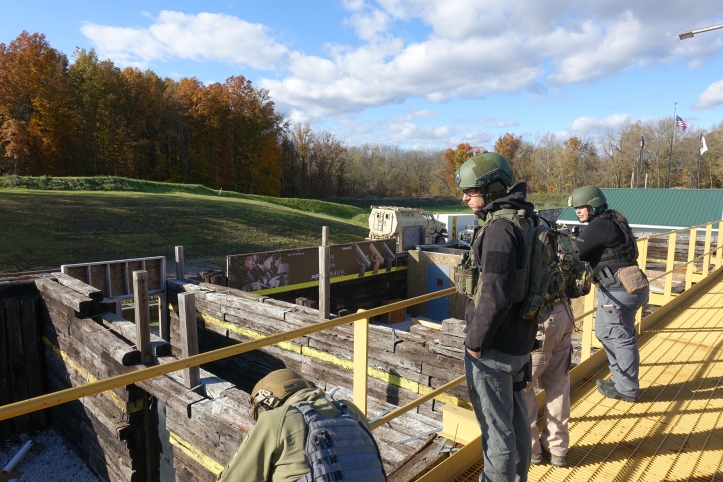 As cautious as I tried to be while in the shoothouse, I still had a number of safety violations. These included not putting the rifle back on safety after shooting and letting the muzzle of my rifle get above the yellow safety line on the wall of the shoothouse while scanning. Each time, the course instructor, Joe Weyer (training officer at Alliance Police Training) or his assistant instructor Cory Hupp caught and corrected my violation.

But there was one other safety violation that was more serious and brought home the fact that what we were doing was more than a fantasy camp. A misunderstanding on my part resulted in my thinking I had the initiative (i.e., should be the first to move) as we were entering a room. As I crossed in front of him on my way into the room, I saw the muzzle of his rifle out of the corner of my eye, still in front of me but clearly in my path. I was fortunate to be partnered with a retired US Marine Infantry Unit Leader, Daniel Shaw, who saw me begin to move and quickly brought his gun off line. (The photo below is not the same incident, but shows both the close proximity of the shooters to one another, as well as the close supervision of the shooters by the instructors.)

I certainly don’t feel I was close to being shot in the head, but I just as certainly did something which made the possibility of that negative outcome greater than 0. Which is a good reminder for private citizens who keep and bear arms for self-defense that any time you or someone around you has a loaded gun in your hand (Rule 1: ALL guns are ALWAYS loaded) the possibility of a lethal negative outcome is greater than 0.

In future posts I will consider, ignoring the safety gear, additional ways in which shoothouse course is applicable to your average gun owner/carrier.

(*) Full disclosure: As a writer, I did not pay any tuition to attend this event. I stayed at Paul Carlson’s house and he provided breakfast, lunch, and some dinner during the course. He also loaned me a rifle to use. Alliance Police Training provided loaner ballistic helmets for us to wear, Velocity Systems provided plate and magazine carriers, and Shot Stop provided plates (all of which stayed in Alliance at the conclusion of the course – no swag). On my side of the equation, I bought Carlson two dinners, spent $275 on ammo, and drove 900 miles in my own car and on my own dime.

(**) Thank you Sandy Love of My Life for understanding and making this possible.