Decision Making With A Gun When Guns Are All Around Us

The challenge of decision making with a gun is heightened in a society in which many people — military, sworn law enforcement, security guards, private citizens, and criminals — have and carry guns.

Some, like Franklin Zimring in his book When Police Kill, argue that the ubiquity of guns forces law enforcement officers to treat every encounter as potentially lethal and to react accordingly, particularly when cutbacks in staffing in many agencies require officers to patrol individually putting them at greater risk.

Over the weekend I trained with him recently, Joe Weyer of Alliance Police Training emphasized repeatedly that the average police officer on the streets is scarcely better trained at “decision making with a gun” than the average armed citizen (who is quite poorly trained). 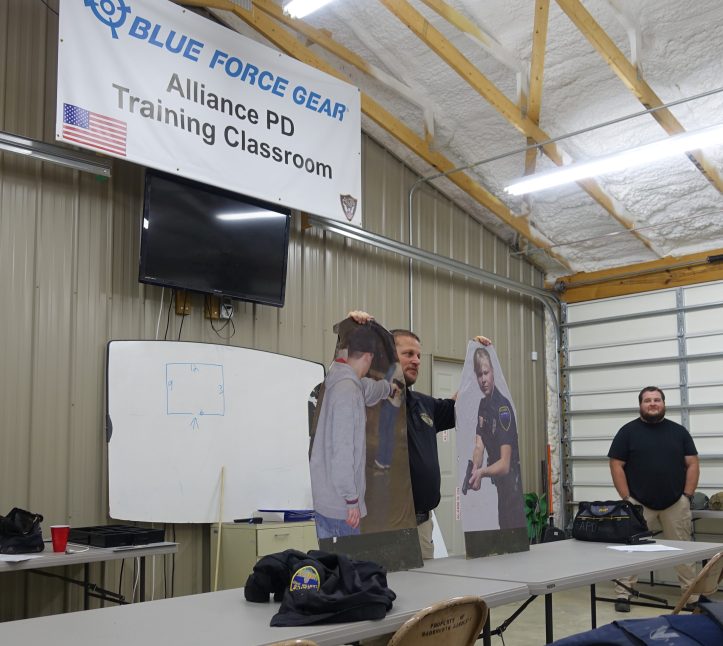 Indeed, there were two police officers in Weyer’s shoothouse course, both of whom had served for over 20 years and neither of whom had received the kind of training we went through that weekend.

And so I was saddened, though ultimately not surprised, to see news coming out of the Chicago area of a private security guard being shot by a police officer responding to an incident at the bar where the security guard worked.

It is too early in the process to know what exactly happened, but any “blue-on-blue” incident, or any case in which an innocent person gets shot, is tragic.

People with far more law enforcement experience than I have (which is 0) and whose opinions I trust insist that race was not likely a factor in the shooting of security guard Jemel Robeson. I hope it was not and of course I render no final judgment without knowing the facts. But the history of racial injustice in American society, from the nation’s very founding to its complex and uneven present, tempers that hope, always. But still I hope.

Beyond hope, I would love to find ways to get any person who lawfully keeps a firearm at home or carries a firearm in public a level of training proportionate to the responsibility that goes with having the power of life and death in one’s hands.