As I noted yesterday, I was a guest recently on the Texas Public Radio live call-in program “The Source.”

Throughout the show, the host David Martin Davies referred to “common sense” gun laws and fortunately, before the show ended, I was able to formulate a thought in response:

If we want to build some consensus, one of the things we shouldn’t talk about is common sense reform. Because what you’re saying if you use that term – which is a political term, it’s not a descriptive or analytical term – is that if you disagree with me, then you don’t have common sense. And that’s going to be a non-starter. 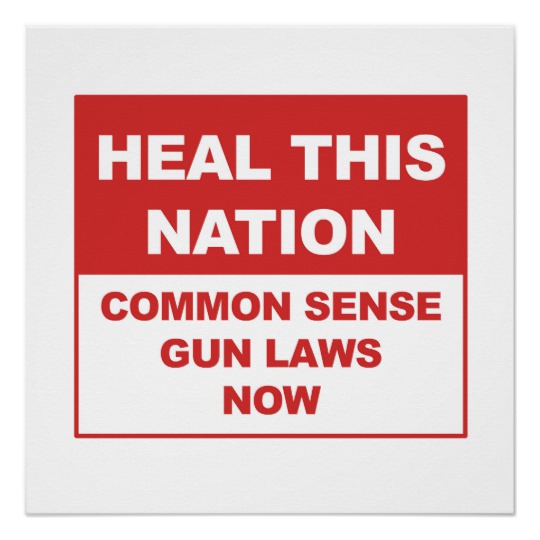 To Davies’s question of what term we should use instead when a large proportion of the American population agrees on a particular policy proposal, I said,

We could say “widely agreed upon.” Something like that. Because then someone could say, “I guess I’m in the minority on that.” Instead of, “If you don’t agree with me, you don’t even have common sense.” That’s dismissive.”

I don’t know whether he changed his tune in the long run, but in the moment he agreed with this point. Which is something.

Maybe others trafficking in this language will agree as well?