I had the opportunity to interview and observe Paul Howe at Combat Shooting and Tactics (CSAT) because I was in Texas for my research on church security. Nacogdoches is one of the two local sites for our project.

To illustrate this, Howe draws an overhead picture of a structure on the white board and asks, “Where is it going to happen?” He answers his own question: “Outside, in a hallway, a room, or a t-intersection.” By this logic, the sanctuary is just a bigger room.

Howe’s conclusion: “If you teach those four, it will cover every building in the world.” From his perspective, a church is just another instance of a building. “It’s a school, it’s a hospital, it’s an office building. There’s no change. People like to make it specialized. Why? You process it the same way.”

He attributes some of the specialization to marketing. “We’re in a capitalistic society, so everyone wants the buck. They want the clientele, students, government contracts.” Howe teaches School Guardian programs, wherein local school boards can authorize employees to carry guns at schools. He recently updated the course title to “Church/School Guardian.” As he told me, “Do I teach it any differently? No. Because where’s it going to happen? Outside, hallway, room, t-intersection. There’s no difference in how you solve it. . . . We already know the answers to the test.” 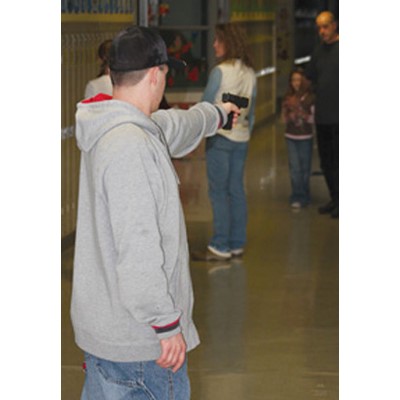 “If someone shows up for Mass with an AK, there not there to get communion,” but in a crowded location like a church (or school) it is as important to know when NOT to shoot as when to shoot. Howe demonstrates this for me using a school shooter target hanging in his classroom that has innocent people in the background.

His full School Guardian program begins with 2 days of “tactical pistol,” learning to shoot. This is followed by 3 days of CRAS (civilian response to active shooter), which connects shooting techniques to tactics.

When I ask Howe if he has many churches seeking training from him he responds quickly: “You know what’s cheaper than one church? Two churches.” Most of the churches he encounters “don’t want to invest in protection.” After the Sutherland Springs, Texas church shooting was there a bump in interest? “About a week, two weeks. 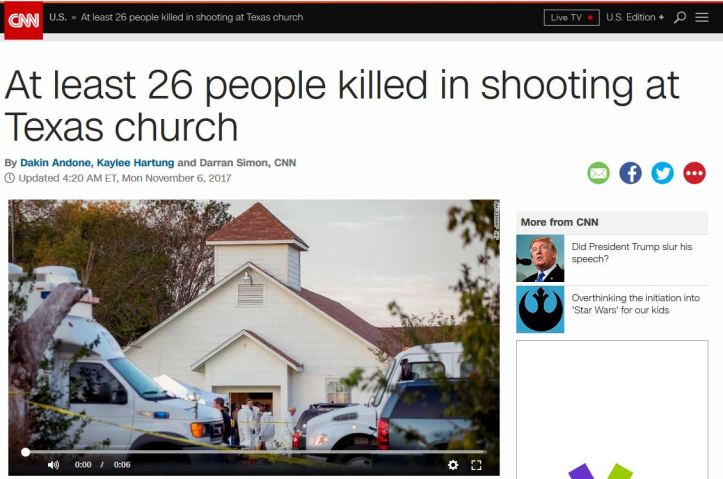 The problem is when they find out really what it costs for training, to buy guns, the proper holsters. There’s 2 days of Tactical Pistol and 3 days of CRAS and SIMS if you want to go to that level. Will they invest the time? No. Will they invest in the ammunition – several hundred rounds for 2 days. No. But they all want to carry guns. . . . The real issue is bubba with a gun. He’s got a CHL and “WHOO-HOO, I’m going to be in there and pull security!” He can’t shoot, it’s a horrible gun, not the right ammo. . . . You see the bubba holsters out there, Uncle Mike’s and stuff. . . . It’s ego versus training, and so really it’s a disaster waiting to happen.

What about churches that hire off-duty police officers to provide security? To this question, Howe likewise does not pull any punches:

If you know anything about shooting, police officers can’t shoot, most of them. They carry guns because they have to, they’re ordered to. They don’t put any trigger time in. Even though that’s a lot of my business, I don’t have a problem saying that because I see it. Academies are watered down. So now you’re taking a person who’s overconfident with no technical skills and putting them in a church.

By his own admission, at this stage in his career Howe is not interested in trying to influence the gun training industry overall. As he describes himself, “I’m anti-everything. I just live in my little Nacho bubble here.”

He did, however, contribute a large tome on gun training back in 2011 – Leadership and Training for the Fight: Using Special Operations Principles to Succeed in Law Enforcement, Business, and War – which I will review in my next post. 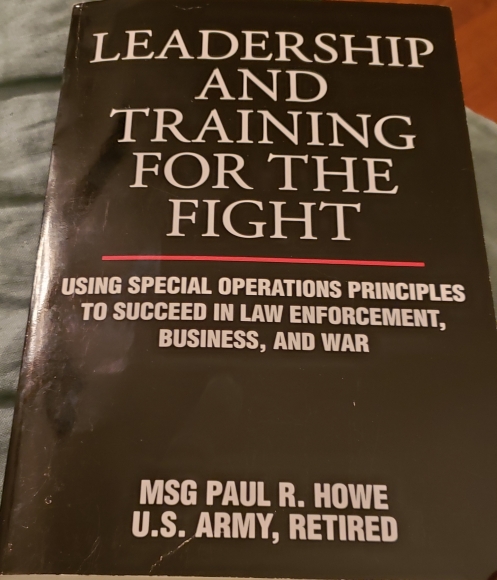